St Illtud’s church in Llantwit Major is a remarkable place. A church was first set up here by St Illtud in AD520 when he created the first collegiate church and monastery.

It has often been called “the oldest university in the world”. Llanilltud Fawr became the centre of learning throughout Christian Britain.

This is a great local pub with a huge amount of character.   The building dates from 1380.  It has caught fire a number of times in its history – a thatched roof and log fires don’t mix very well 🙂 Last night we fancied avoiding cooking and decided to go out to a local pub.  We wanted to avoid Cowbridge since we guessed that it would be very busy on one of the last Friday’s before Christmas.

A friend recommended the Red Fox Inn in the village of Penllyn just off the A48 near Cowbridge.  The pub used to be owned by Peter Karrie of Phantom of the Opera fame.

The pub has always had a good reputation and is now run by Georgina and Richard who have lots of experience behind them in the hotel business.

I was looking for somewhere local for my special girl’s birthday last Sunday.  A friend suggested “Illtud’s 216” in Llantwit Major.  Of course I knew it, but had never been.  For me it was famous as where Pugsley went after leaving the well known Plough and Harrow in nearby Marcross.  I quickly discovered that Pugsley had sold up and the place was now owned and run by Georg and Einar Fuchs.  Georg had previously been executive chef in the St David’s Hotel in Cardiff Bay.

I booked a table of 12 in advance for Sunday lunch.  A couple of days before I had to drop the numbers down to 10 and then 9, but they were nothing but accommodating every time I spoke to them. 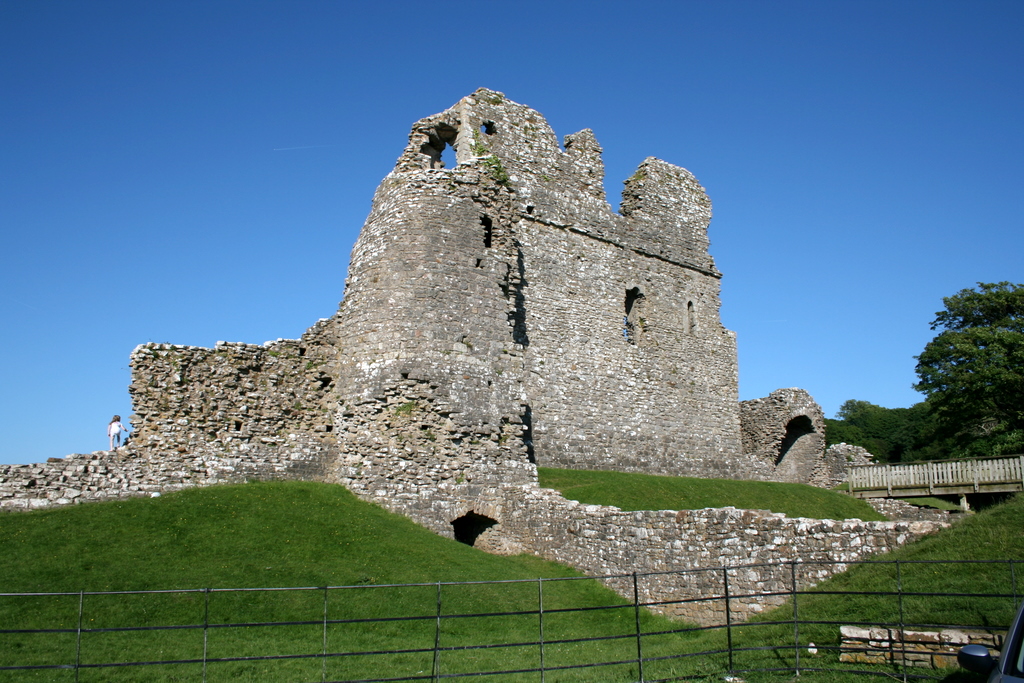 Yesterday we visited Ogmore Castle. The castle dates from about 1116. It’s pretty unusual as it is low-lying and right next to the river Ogmore. There is a moat that apparently used to fill at high tide (the River Ogmore is tidal here). Not much remains of the castle now but it’s still worth a visit. 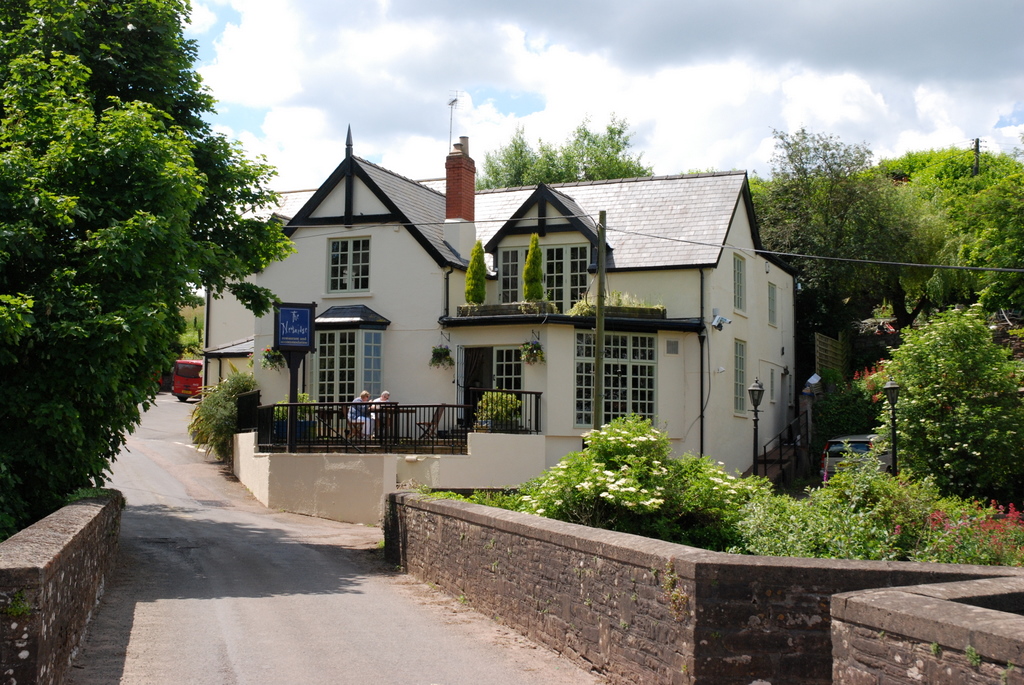 We went a bit further afield today to the Newbridge Inn in Tredunnock, near Usk (map). The Newbridge Inn is a pub / restaurant and hotel owned by Chris Evans of Radio and TV fame. The head-chef is Iain Sampson. We had booked for lunch, but there wasn’t any need as it was very quiet. It’s in an ideal location right next to a wonderful bridge over the River Usk.